Why the 2022 NBA Playoffs Will Be Pivotal To Brands

Learn why the 2022 NBA Playoffs will be a pivotal time for brands to authentically reach sports fans through their favorite YouTubers.

All eyes will be on the 2022 NBA Playoffs, when viewership for NBA content will be at its highest, via live television broadcast, through top YouTubers and influencers, reaction commentators, analysts, and post-game highlights. This bodes well for marketers, providing a timely and compelling opportunity to capitalize on both diehard and casual basketball fans tuning into high stakes games from the NBA Play-In Tournament to the Playoffs and culminating in the Finals.

With the NBA celebrating its 75th Diamond Anniversary, the Playoffs mark an exciting  opportunity for marketers to align their brands with a unique cultural and sports moment in history.

Through BBTV’s NBA Playmakers network, our unique partnership with the NBA, marketers gain access to the highly engaged audiences of popular basketball YouTubers who are creating a wide variety of content feeding into the key storylines of the NBA Playoffs. Continue reading to learn why the 2022 NBA Playoffs will be a pivotal time for brands, and how you can authentically reach sports fans through their favorite YouTubers.

Viewership data for the NBA has seen a spike over the last seven months; the 2021 NBA Finals showed a 41% increase from the previous year, while marquee games this season have seen significant jumps in viewership, some as high as 71% from previous comparable broadcasts.

NBA All-Star 2022, one of the NBA’s most anticipated events, was also a reflection of the league’s skyrocketing growth. This season marked the return of various events and competitions such as the All-Star Celebrity Game, the Rising Stars, All-Star Saturday Night, followed by the NBA’s 71st All-Star Game. The event was encompassed by the return of fans and live musical performances, capped off with the halftime ceremony honoring the NBA’s top 75 players of all time.

The spectacle of the 2022 NBA All-Star Weekend opened the floodgates for fans to re-engage with basketball content—the All-Star Game averaged over 6.28 million viewers across various television networks, up 6% from the previous year.

On social media, the NBA has become one of the biggest digital entities in the world. In fact, last year, “NBA” was the number one trending Google search in the U.S. The NBA was also the most-viewed and most-engaged pro-sports-league account on social media, driving 24 billion views and 2.3 billion engagements across all platforms.

Today, young sports fans are much more receptive to shorter forms of NBA video content, with YouTube leading the way as Gen-Z and Millennial fans’ preferred platform. With young fans cutting the cord on live television, the NBA’s pivot to cater content towards the consumption habits of this generation’s average sports fan has allowed the league to reach millions of people beyond traditional viewing methods.

Engage Millions of Viewers During The NBA Finals Through Top YouTubers

BBTV’s NBA Playmakers does exactly this. Our network caters to young sports fans who are interested in consuming NBA content in a digital-first way: through their favorite basketball YouTubers who are highlighting NBA on-court and off-court culture in new ways for both long and short form videos. In fact, over 90% of the NBA Playmakers’ audience is between the ages of 13 and 34, indicating that a large portion of our network’s viewership is made up of Gen-Z and Millennial sports fans.

With over 100 YouTubers and influencers to choose from, our network reaches over hundreds of millions of monthly viewers and tens of millions of subscribers. Marketers can leverage the network’s vast influence to co-create brand-safe, original, custom content, or authentically integrate into existing programming that both aligns with your brand and is relevant to your target audience.

Some of our top YouTubers such as Jenna Bandy, Kris London, Jesser, Tristan Jass, and Stephania, can be activated at live events, showcasing your brand live in action. The NBA also regularly taps NBA Playmakers for special events such as the 2022 All-Star Influencer Run including the network’s own Bionic Brooks and Chris Staples. This unlocks the opportunity for brands to authentically align with YouTubers’ shoulder content such as behind the scenes videos or vlogs detailing the event, ultimately offering up a large slice of the NBA’s audience without the high price tag that comes with direct ad placements on the NBA’s official content.

Other NBA Playmakers such as MaxaMillion711, Chris Smoove, JAHRONMON, INTHELAB, Golden Hoops, and KrispyFlakes cater to some of the most engaged basketball fans in the world with NBA IP driven content. With young sports fans opting for NBA content after the live broadcast, this allows your brand to be front and center during the NBA Playoffs in an evergreen way, straying away from traditional advertising methods while effectively and authentically reaching your target audience through their favorite YouTubers.

From rising viewership trends across the board for the NBA, the growing popularity in online basketball content, to closing out of one of the league’s most commemorative seasons, the 2022 NBA Playoffs will be a pivotal, once-in-a-lifetime opportunity for brands to reach Gen Z and Millennial sports fans at scale.

By partnering with the NBA Playmakers network, marketers can tap into the globe’s top YouTubers ahead of the NBA’s biggest stage where millions of basketball fans will be watching closely. 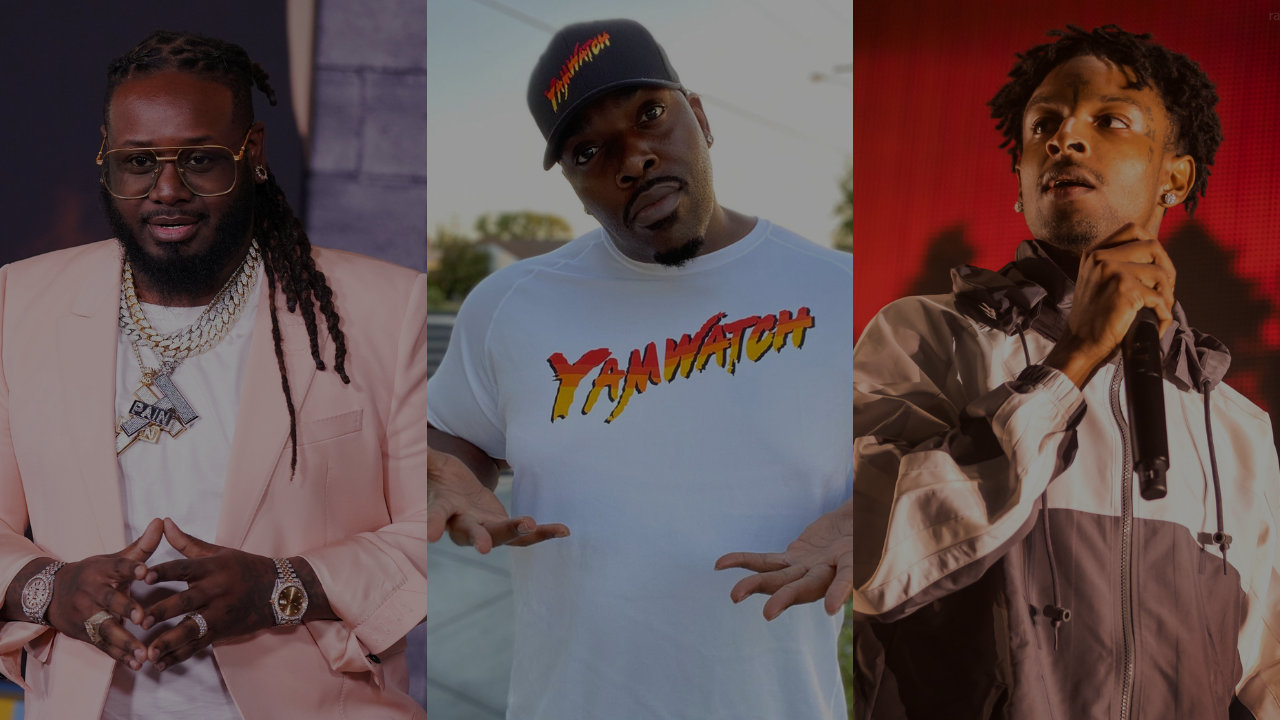 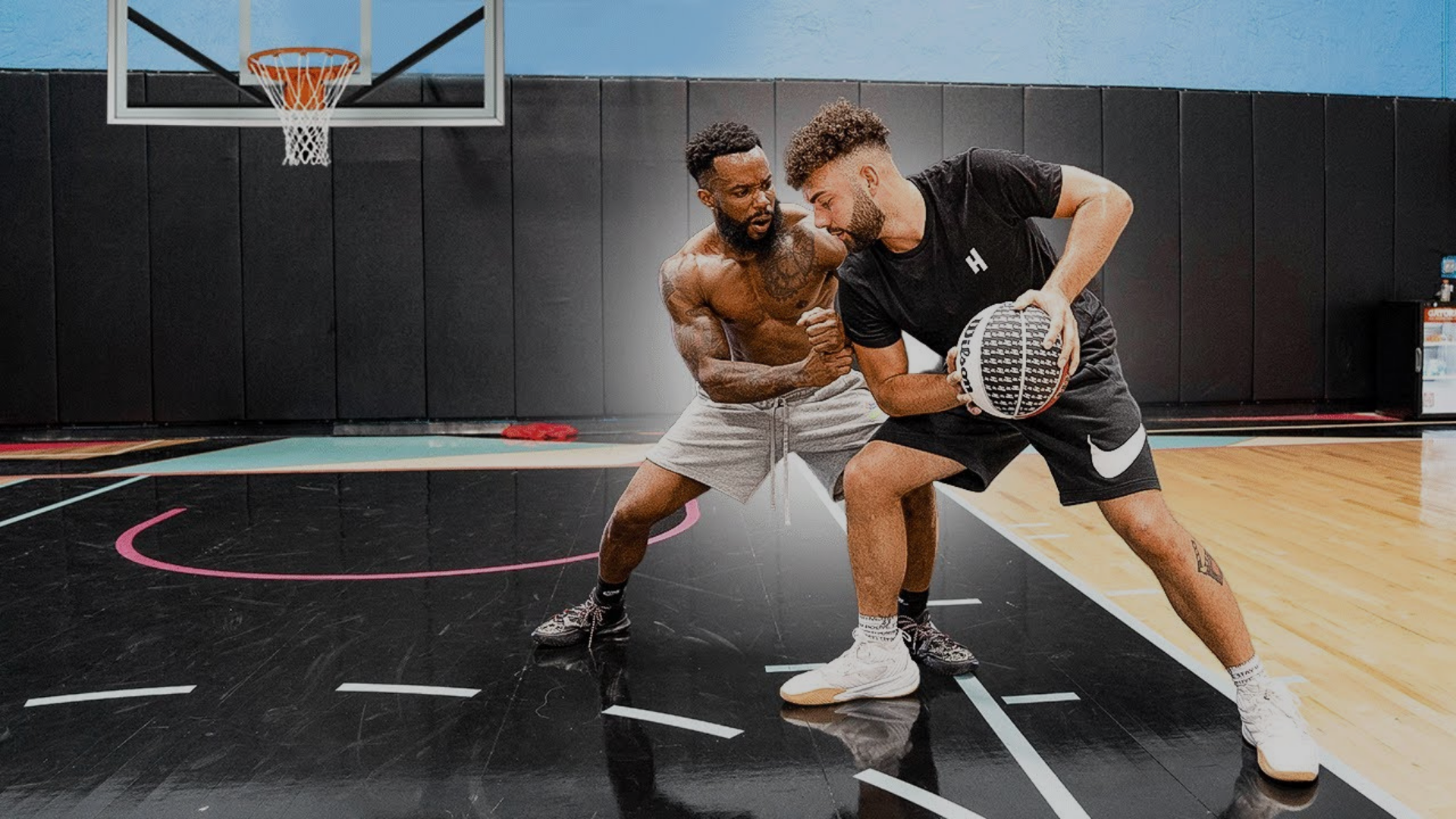 Why Brands Should Partner with BBTV for Hispanic Heritage Month