How to grow your music brand online – key takeaways from A3C 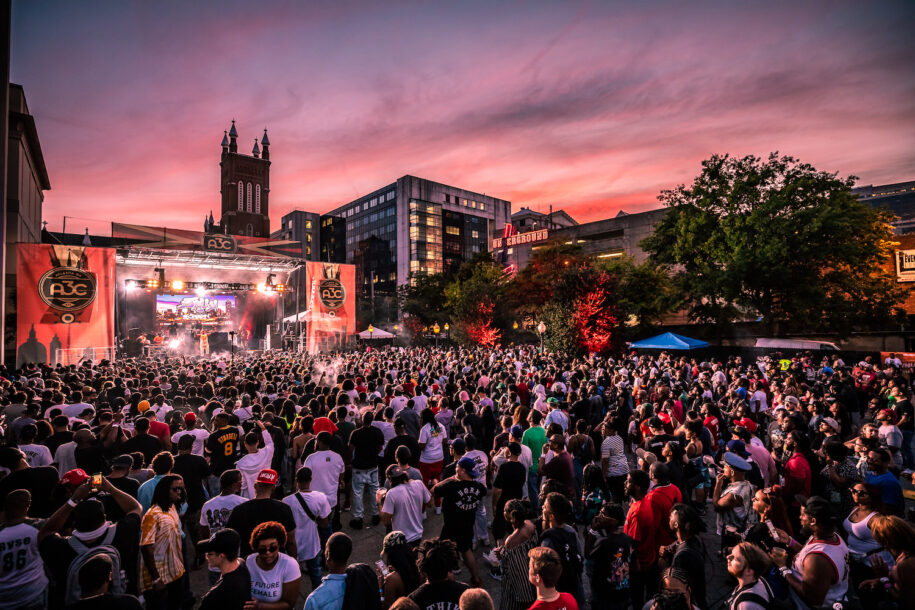 The A3C Festival is held in Atlanta every October –  a space for hip hop’s brightest minds to converge and discuss the industry’s trajectory alongside memorable performances by the genre’s biggest stars. This year, the conference will go digital as the world continues to practice social distancing in the advent of COVID-19.

Last year, Opposition held a panel at A3C for its third consecutive year, where industry experts weighed in on the endless benefits for artists to use social platforms as tools for self-promotion in an increasingly digital music industry. Opposition is BBTV’s music division which provides artists, brands and labels the goods to succeed in the digital music space. In 2020, this conversation is more relevant than ever before.

Below, we’re highlighting the biggest takeaways from the panel that remain essential to online success for music talent today.

What are artists overlooking in their social media marketing?

“Avoid the common mistake of just releasing music and expecting others to come to you. Be active and consistent on your socials, consider it another job.” – Shane Gill, Head of Opposition

1. According to panelist Marcus Ecby of Astroknot Sounds, there is a difference between curating your brand versus promoting yourself on social platforms. He looks at DaBaby’s consistency in pushing every part of his brand as a successful case study in using socials to self-promote and not simply to curate a brand image.

2. Opposition’s Shane Gill spoke on how artists are underutilizing social platforms. Avoid the common mistake of just releasing music and expecting others to come to you. Be active and consistent on your socials; consider it another job.

3. “We live in a microwave generation” says Ecby on the expectation of instant success by rising artists. As for hip hop’s saturation, Ecby explains “the good side to that is that you can buy a beat for $30 and with the right kind of situation… be the next Lil Nas X. The bad side to that is there’s a bunch of people buying $30 beats trying to be the next Lil Nas X.” How do you avoid falling to the bad side? Ecby explains that finding a really good team is key to helping you make the right connections and support your goals.

Moving the needle with influencer marketing

“Micro influencers can really move the needle. They may have smaller audiences than that coveted top influencer, but they’ll disseminate your content like wildfire.” – Marcus Ecby, Astroknot Sounds

1. Ensure your influencer-driven campaigns connect to your larger marketing narrative – when you fit all the social pieces together, a cohesive story about you and your brand should be clear.

2. UGC (user generated content) is the best and often the hardest way to spread the word. Viral videos work because they’re easily replicable, authentic, and not created in a lab at a music label. Shane Gill emphasizes, “not every song is built for a viral campaign. Be strategic in your decision to push a song down this route.” Using his own example, Opposition helped grow awareness and views of rapper KILLY’s single ANTI EVERYBODY through a meme that kickstarted a flurry of reposts. Working its magic, the meme became inseparable from the song, leading to awareness for the rising rapper’s track that couldn’t have been achieved without this UGC approach.

3. Joshton Peas of EQT sees live videos and/or performance content as essential in getting fans to truly appreciate the actual music, and to showcase your personality which will subsequently help book tours. While the music world takes a momentary pause on live shows, live video performances are a great alternative, receiving a ton of views and engagement from content-craving fans.

“Having secured your own funding and sponsorships requires that labels  come to the table with more.” – Marcus Ecby, Astroknot Sounds

1. As the manager to rising viral hip hop stars including TisaKorean, Ecby recommends looking beyond major brands and seeking partnerships in the margins. In doing so, you’re increasing your chances of landing a more lucrative deal since brands are constantly looking for influencers that will help them connect with target consumers, but don’t necessarily have the ability to reel in superstars. Ecby shares an anecdote about securing TisaKorean’s brand ambassadorship with Aeropostale materializing from the simple fact that the young rapper wears their clothing in his daily life and his team taking the initiative to reach out to the brand first. Brand sponsorships help artists accumulate funds that can then be used as leverage when negotiating contracts with major labels. Having secured your own funding and sponsorships requires that labels come to the table with more.

2. Brand sponsorships help artists accumulate funds that can then be used as leverage when negotiating contracts with major labels. Having secured your own funding and sponsorships requires that labels come to the table with more.

3. Success in today’s music space requires creating an experience beyond the music;  think of the entire package from merch and endorsements to live shows.

The best ways to promote your music in international markets

1. Looking to tap into an international music fan base? “YouTube is the world’s DSP” says Josh Peas. YouTube is where international fan bases live, so take advantage of the many features available to extend your audience on the video platform.

3. Be wary of companies promising to successfully impact all markets on their own. This is likely an overpromise that is extremely rare since international markets differ culturally. It is more realistic for a label to seek support from a team entrenched in these international spaces in order to provide meaningful support. Shane Gill emphasizes the importance of working with a team with access to the ground level of whatever market you’re attempting to break into.

These key takeaways from Opposition’s A3C panel all point to an overarching theme we’re witnessing with digital music – an artist’s success does not rely on just the music they share, it’s dependent on creating an experience. An experience that is at once intangible (the idea or narrative audiences understand about you) and also tangible (how are you accessible to audiences through merch, a social presence, endorsements, and live or digital shows).

What’s truly exciting about this new phase in the business of music is that artists no longer need to rely on major labels for any of this. It would be naive to say that this is a surefire way to become the next Lil Nas X, but going independent as an artist offers more opportunity than ever before. While the digital landscape lends itself to those savvy enough to take advantage of platforms and apps, the music scene is witnessing an increase in indie distributors and labels that help support artists looking to be successful in the music industry on their own terms. 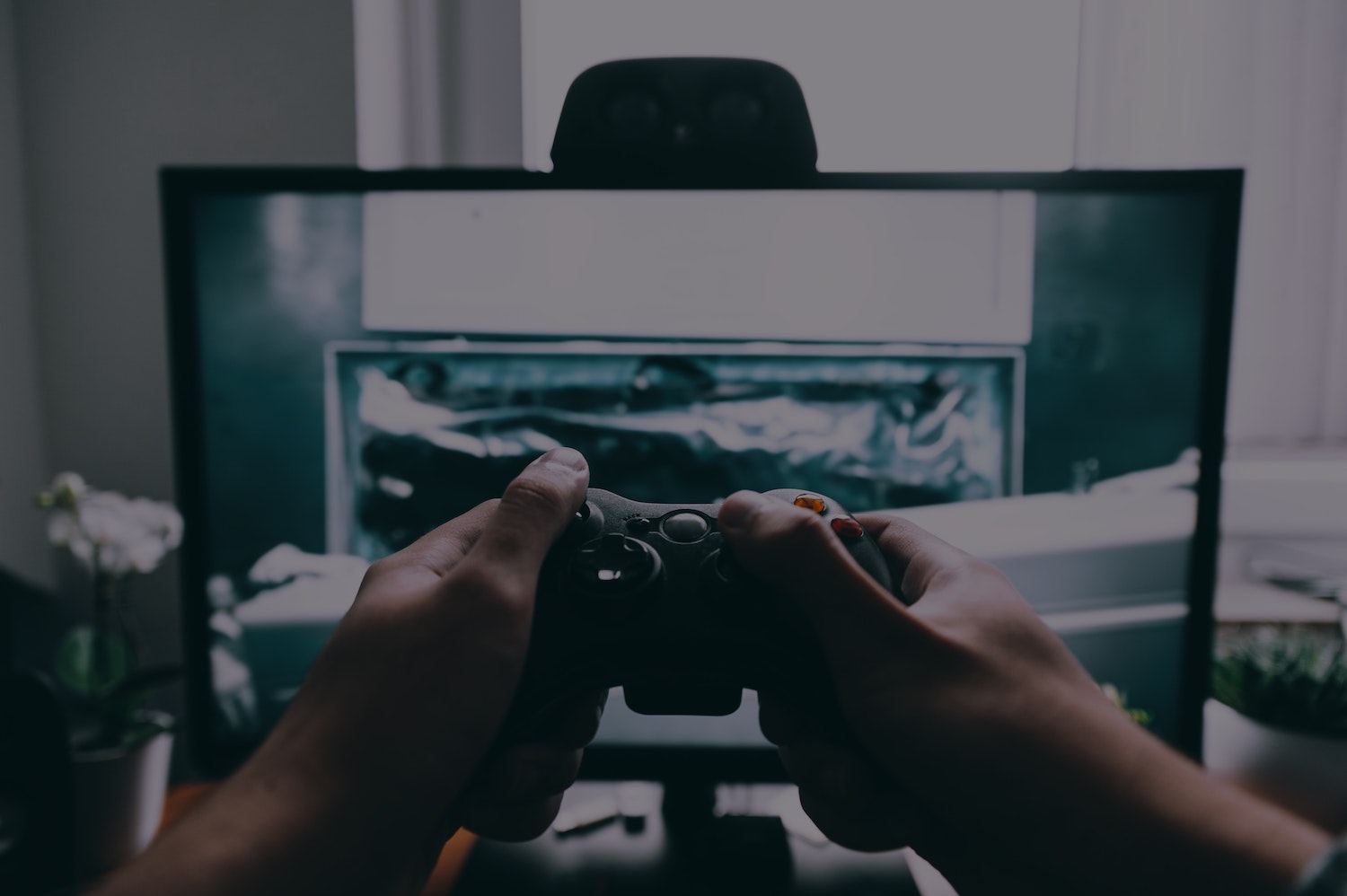 Gaming: The Next Frontier For Video Marketers 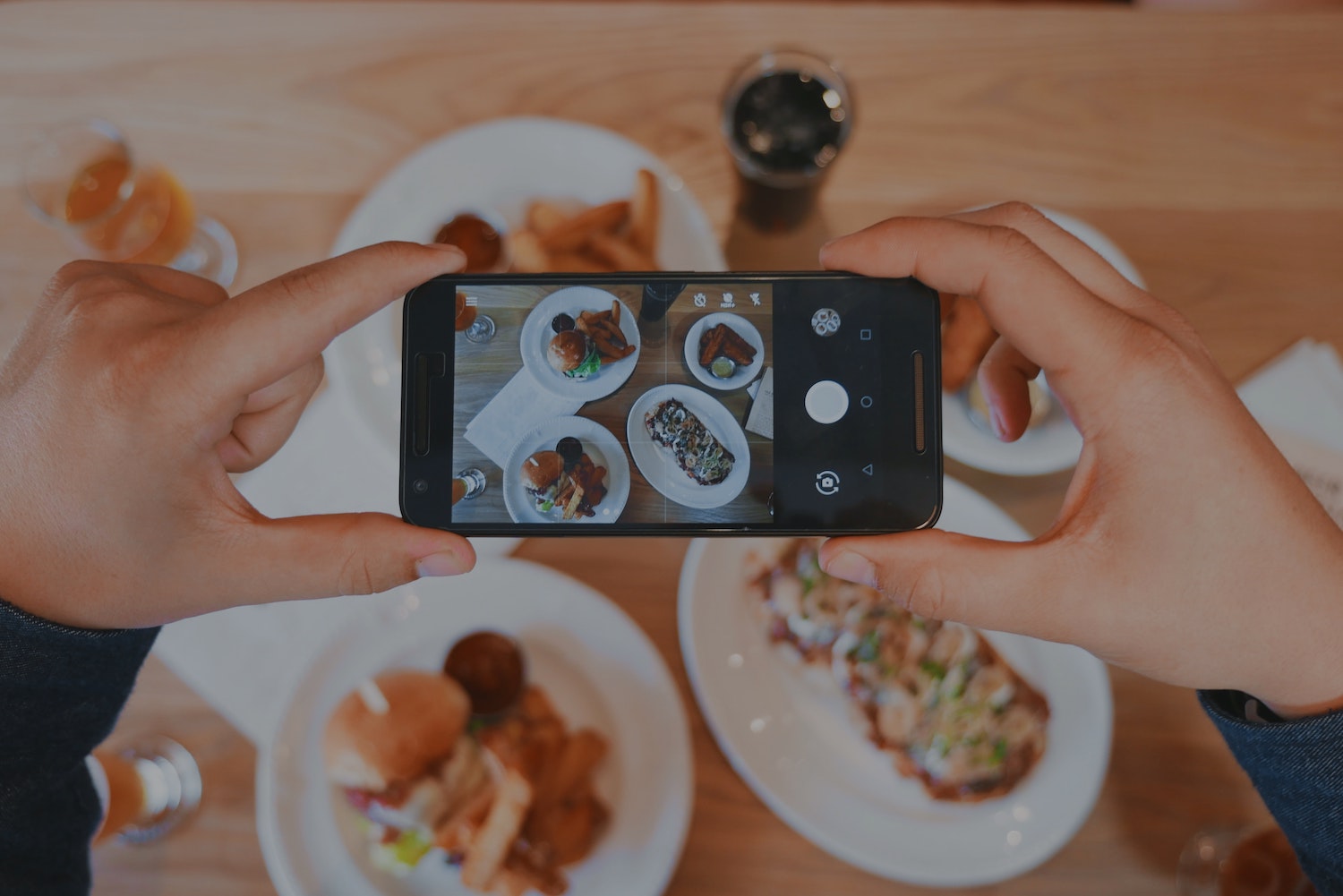 5 Creator Apps You Should Use: Canva, Unfold, and More 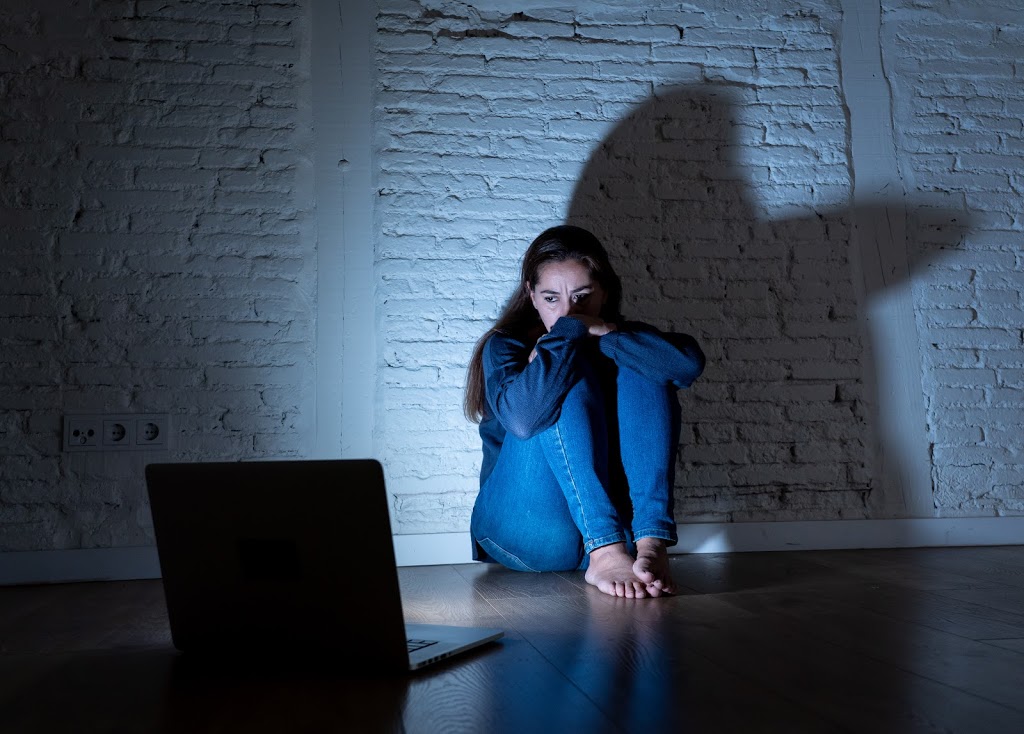 How to Deal With Cyberbullying and Internet Trolls