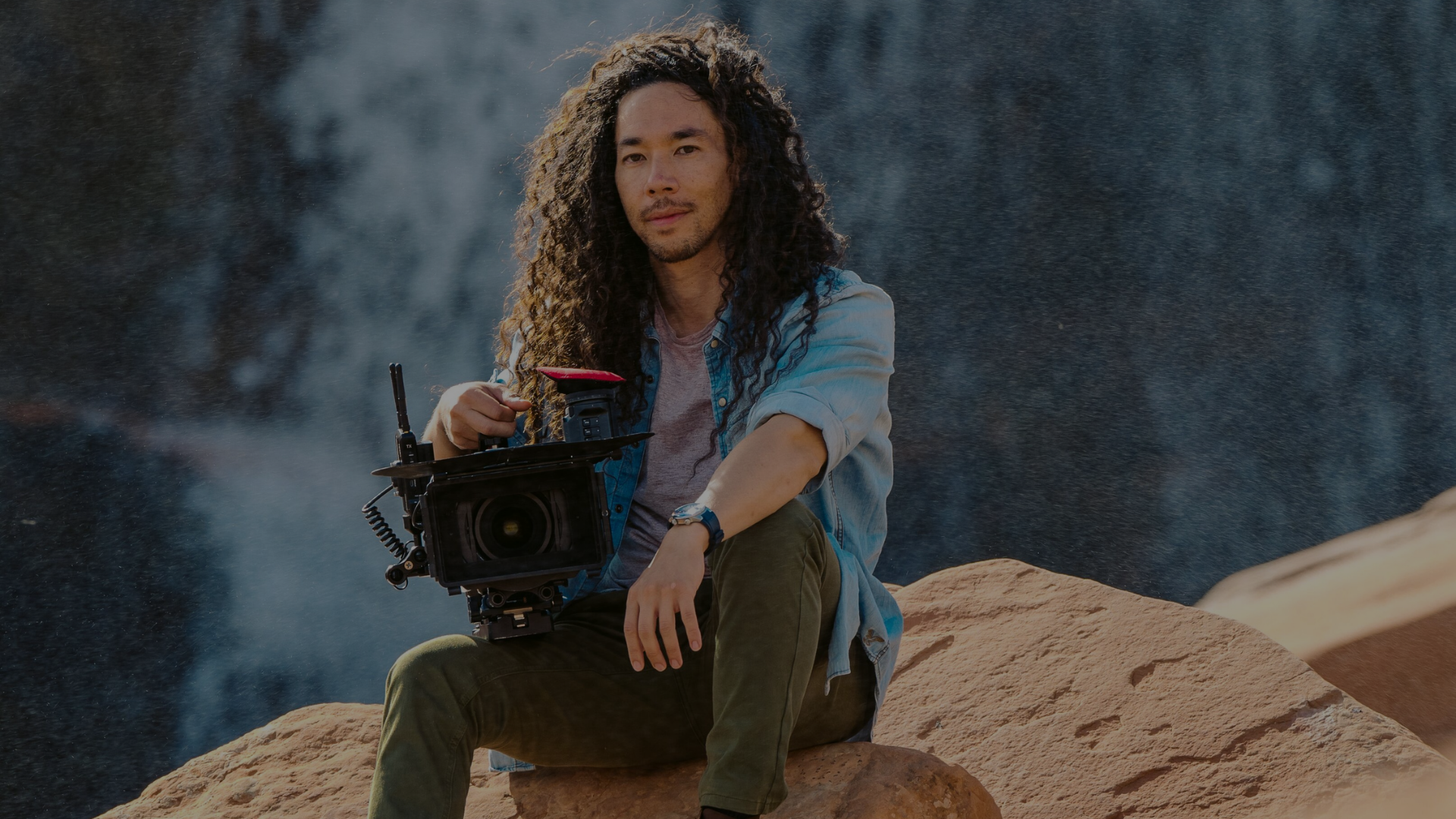 BBTV’s staff highlight their creators of the month, why the content resonated with them, and offer up great content strategy tips that any creator can use.

In our new blog series, we’re tapping into BBTV’s expert team members to share their favorite content from BBTV’s creator network from the past month.

Below, three of BBTV’s staff highlight their picks of the month, why the content resonated with them, and offer up some great content strategy tips that any creator can easily use.

My monthly pick is Cole Walliser, a BIPOC Canadian filmmaker, creator and music video director. He has directed videos for Miley Cyrus, P!nk, and Katy Perry. As a creative, his ideas are boundless, having innovated the very first TikTok trend that caught my attention: a camera rig Walliser innovated called, “The GlamBOT”.

The GlamBOT trend, anchored through a Bolt high-speed cinebot by Camera Control, holds up a Phantom 4K Flex camera with a Leica Summilux lens mounted on it. In non-tech lingo, it captures its subject, often major celebrities at red carpet events, including The Academy Awards and The Grammys, in all of their glamorous (hence the name) slow-motion glory.

Signing his brand to BBTV holds a special place in my heart as it offers a comprehensive behind-the-scenes look into his creative process, such as his experience directing a commercial for NBC. His GlamBOT trend went viral, accumulating over 529 million views and launched an entirely new trend in which everyday fans of Cole and his GlamBOT videos, would devise their own make-shift GlamBOT using whatever they could find in their home. Commonly used items were ropes, friends, and an iPhone.

Offering viewers an inside look into his process works to inspire young creatives all around the world to pursue their love for the arts.

“Necessary Death” is the third single from Rotana’s upcoming project Alien of Extraordinary Ability. The track is produced by Rabitt who has also produced music for artists like Kiiara, Charlotte Lawrence, and Andy Grammar. The song was released by Opposition, BBTV’s music division.

Rotana says of the song “It’s about the journey to ourselves, the kind of freedom that requires death. In order to grow, certain relationships must die, your belonging to a people or culture might die. This is ok. This is necessary. It hurts but it is necessary. And beautiful.”

Although the song is incredibly catchy, the fact there’s so much meaning in her lyrics is what really makes this record feel so special. Unfortunately with a lot of music these days, lyrics are a secondary focus. Rotana makes music with a purpose which really amplifies my listening experience.

Due to the global pandemic and a limited budget, Rotana had to get creative for the music video. It was shot all on iPhone and featured a small production team; mostly friends who just wanted to help out.

Even an artist with millions of plays and thousands of followers has to be creative and efficient when creating content. Rotana took advantage of nature, as the video features beautiful imagery of her dancing through scenic locations, contrasted with reflective moments of prayer filmed in a bedroom.

All of these locations cost nothing, so if you’re worried about spending too much money on where you shoot, consider Rotana’s method and get outside. Rotana employed a similar strategy in previous music videos using only one location, while making sure the ideas for the videos were captivating. Keep a close eye on Rotana as she continues to release more music and uses her voice to create change.

For anyone who’s ever wanted to transform their home one custom-made piece of furniture at a time, HomeMadeModern is a wonderland of surprisingly simple and elegant options. Creator, Ben Uyeda, started the channel eight years ago, bringing modern design to the masses via short instructional videos. Now, after almost a decade and over a million subscribers later, Ben has expanded to a website and a strong Instagram presence, and is ready to take on the world.

Like all the best YouTubers, Ben’s content resonates with me because his content is driven by purpose and passion. In his Ted Talk about why he gives away his design ideas for free, Ben talks about how growing up poor influenced his choice to provide easy ways to transform people’s homes, and thereby their lives as well. A room with four fold-up beds became a crafts room. The same peanut butter sandwiches cut into new shapes felt like a new meal altogether. A bunch of recyclables were just a little TLC away from becoming a raft destined to sail down the local river.

Ben is a great example of how incredibly beneficial it can be to diversify your portfolio as a creator. Too often, people within the industry believe that few creators can cross the digital divide into ‘traditional media’, while the truth is that with a little bit of extra work and innovation, you can do just that. Ben’s work on YouTube also demonstrates the importance of bringing value to your followers, and highlights the internet’s renewed focus on inspiring others to help create the world they wish to inhabit. 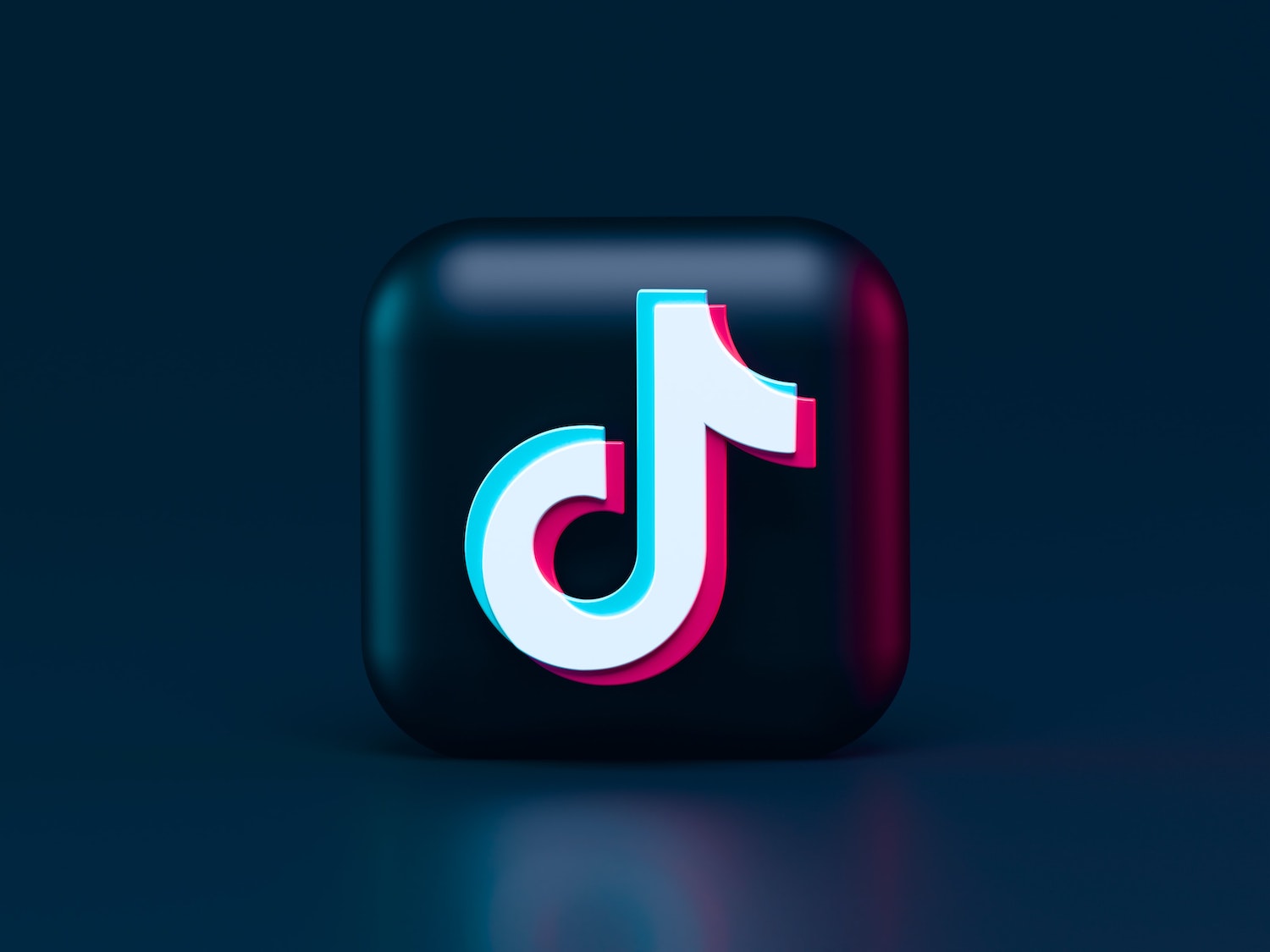 How To Get the Most Out of Your TikTok Analytics 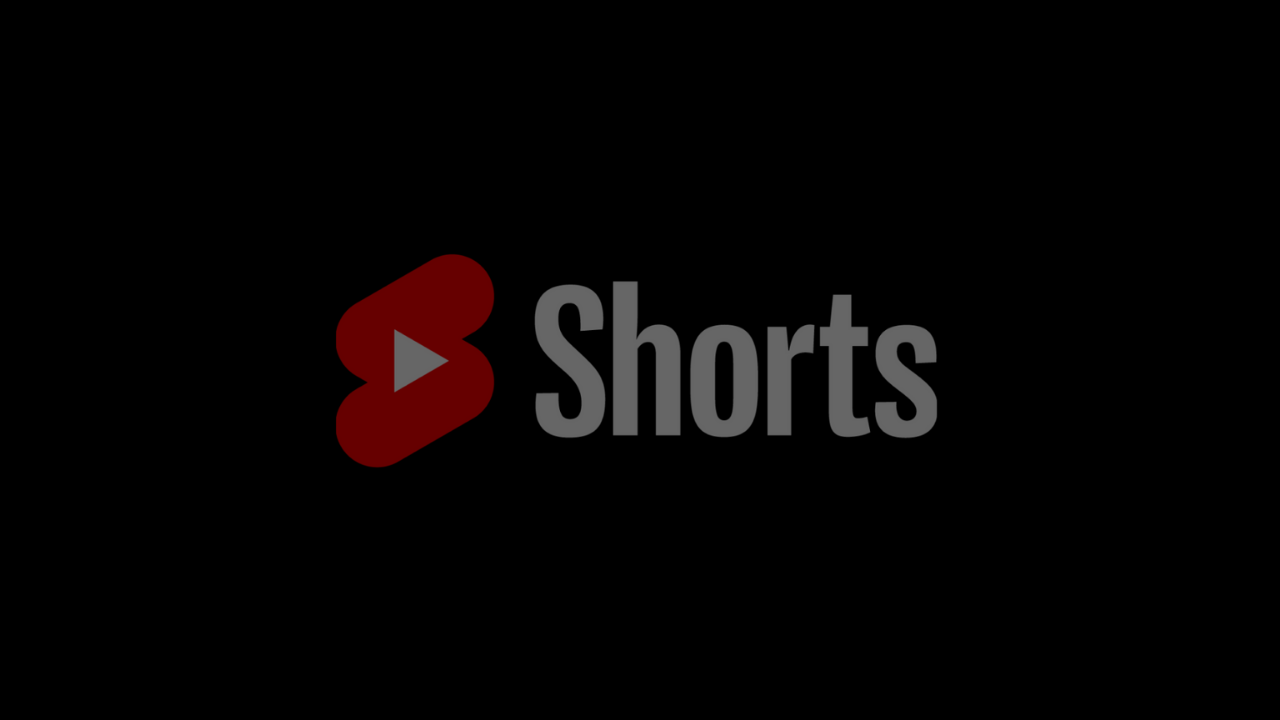 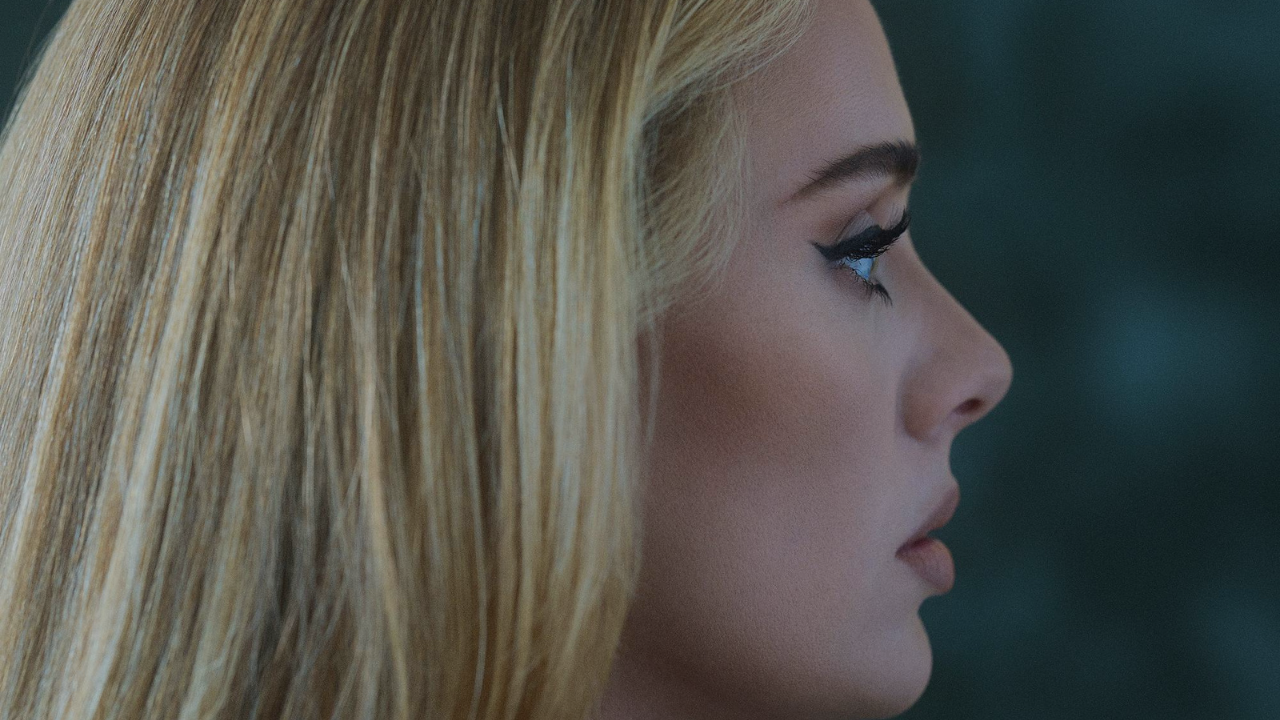 Your Guide to the Top Social Media Trends of November