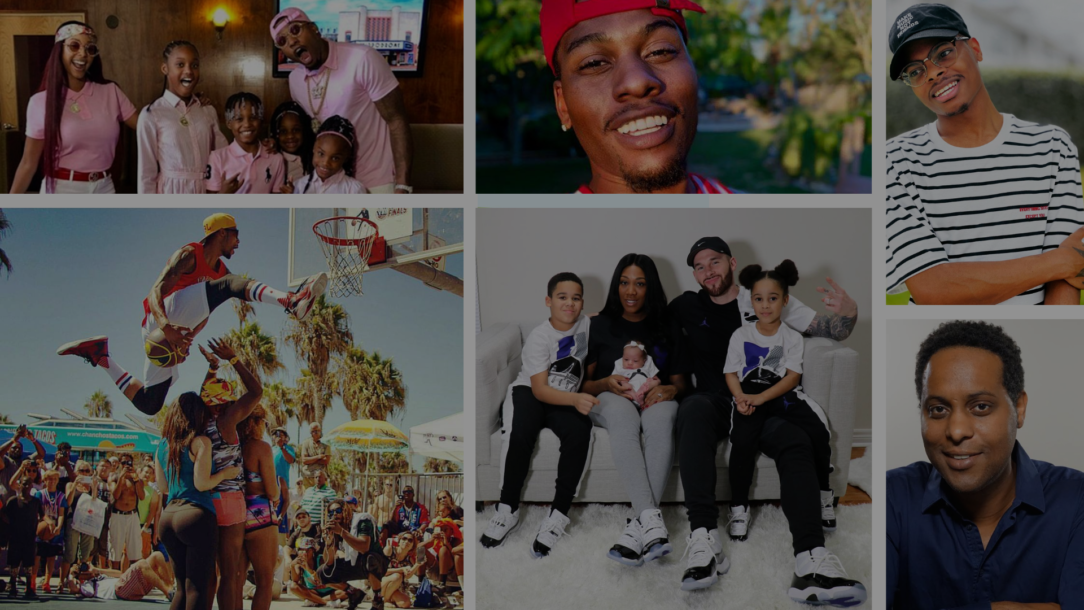 Black History Month offers us space to look back, look forward and look inward while celebrating the contributions of black individuals and black communities to society and our collective worldview. BBTV is proud to be partnered with amazing black content creators whose channels have opened audiences of all races and backgrounds to their lives. Whether they’re leaders in sports, entertainment, activists in their communities, or offering up the best reactions to trending content, black influencers and content creators are central to BBTV’s network, and the larger digital video ecosystem.

Here are a few BBTV creators who have made a lasting impact on their audiences in the past year.

There is no dunk too big or high, and no move too crazy when this former Harlem Globetrotter hits the court. Chris has cemented himself as one of the best sports entertainers today, after hosting the third season of his Snapchat show Dunk Day with Chris Staples. Putting together his own sports entertainment collective, Global Dunk Empire, Chris is taking the art of dunking to new levels and always pushing the limits. The collective of dunk pros host live, in-person dunking events and run instructional camps for their fans.

CJ SO COOL skyrocketed to fame with his YouTube channel that chronicles his life with fiancee Royalty and their six children. With his natural on-screen charisma, CJ SO COOL has built himself a digital media empire that includes merch, tours, rap music and of course where it all began, his vlogs.

The Nevada native has continuously proven himself as a multi-talented entertainer with a massive fan base. He’s sold out his multi-city tours across the U.S, and in 2017 he released his first rap single, “Get a Bag,” which garnered 10.9 million YouTube views. Audiences have not only fallen in love with CJ but with his growing family too. From capturing audiences with his videos to breaking into the rap scene, CJ SO COOL is redefining what it means to be a multitalented black artist in entertainment today.

Double Toasted is a unique live talk show based out of Austin, Texas. Airing five nights a week, Double Toasted covers a range of topics including current events, pop culture, movie reviews, and the latest viral videos. Korey Coleman, an animator and illustrator, known for his work from Spill.com who found performing in front of a camera to be just as fun as being behind the scenes, formed Double Toasted with Martin Thomas in 2014. Korey tries to approach every show with a fair and detailed point of view, but also with a sense of humor. Double Toasted has also won the Austin Chronicle’s “Best of Austin” Award for Best Podcast in 2015 and 2017.

Tray and Keshia are the proud parents that lead this famous family’s channel. Together, they have three kids Kameiro, Cali, and Kirah who also happen to have a channel of their own called FamousTubeFamily. Based in Toronto, The Rush Fam shares family friendly daily vlogs largely following the realities of raising three children in today’s social climate. The Rush family are a breath of fresh air in the family entertainment space, with honest discussions about their careers as content creators and the importance for audiences to watch families of different backgrounds and cultures on YouTube.

ImDontai is part gamer, part pop culture commentator. His main channel draws in viewers thanks to his hilarious reaction videos that cover everything from pop culture, trending events, the latest music videos, movies and tv shows. More recently, ImDontai has really established himself as an influential voice for rap fans, with his reaction videos to the latest music drops garnering millions of views. His massively engaged fan following is a result of his unique approach to the reaction genre that feels like you’re watching new releases with a best friend. With a combination of deep passion for the content he covers and a natural-born charisma, ImDontai is a definitive presence on YouTube.

Over the past year, BBTV has worked closely with our music division, Opposition, to continue our education and support for racial justice. As a result, we’ve launched a committee called Work For Peace with the goal of raising funds and awareness for the fight against racism, discrimination, and violent abuses of power. One of our first initiatives is a Donation Drive to raise funds for ten Non-Profit organizations that are deeply committed to and representative of black individuals and communities. We will match donations up to $15,000 so please take a moment and a few dollars to support these great organizations ahead of Black History Month.

Support comes in many forms, including education. The Work For Peace committee has compiled a comprehensive educational resource ranging from documentaries and articles to social media posts and advanced readings that cover topics such as the BLM movement, systemic racism, policing, environment, and politics.

CHECK OUT THE WORK FOR PEACE RESOURCE GUIDE

Tune into YouTube’s next life original, Black Renaissance, a celebration hosted by creators and public figures including Barack and Michelle Obama. The special YouTube event will take place on February 26 and features a collection of black artists from YouTubers and music artists to writers and famous personalities. Black Renaissance is the latest project belonging to the $100 million Black Voices Fund launched by YouTube in June 2020.

If you’re a black influencer or content creator, we’d love for you to partner with BBTV. We’ll elevate and uplift your voice and ensure you get the support needed to improve your reach, engagement, and influence. 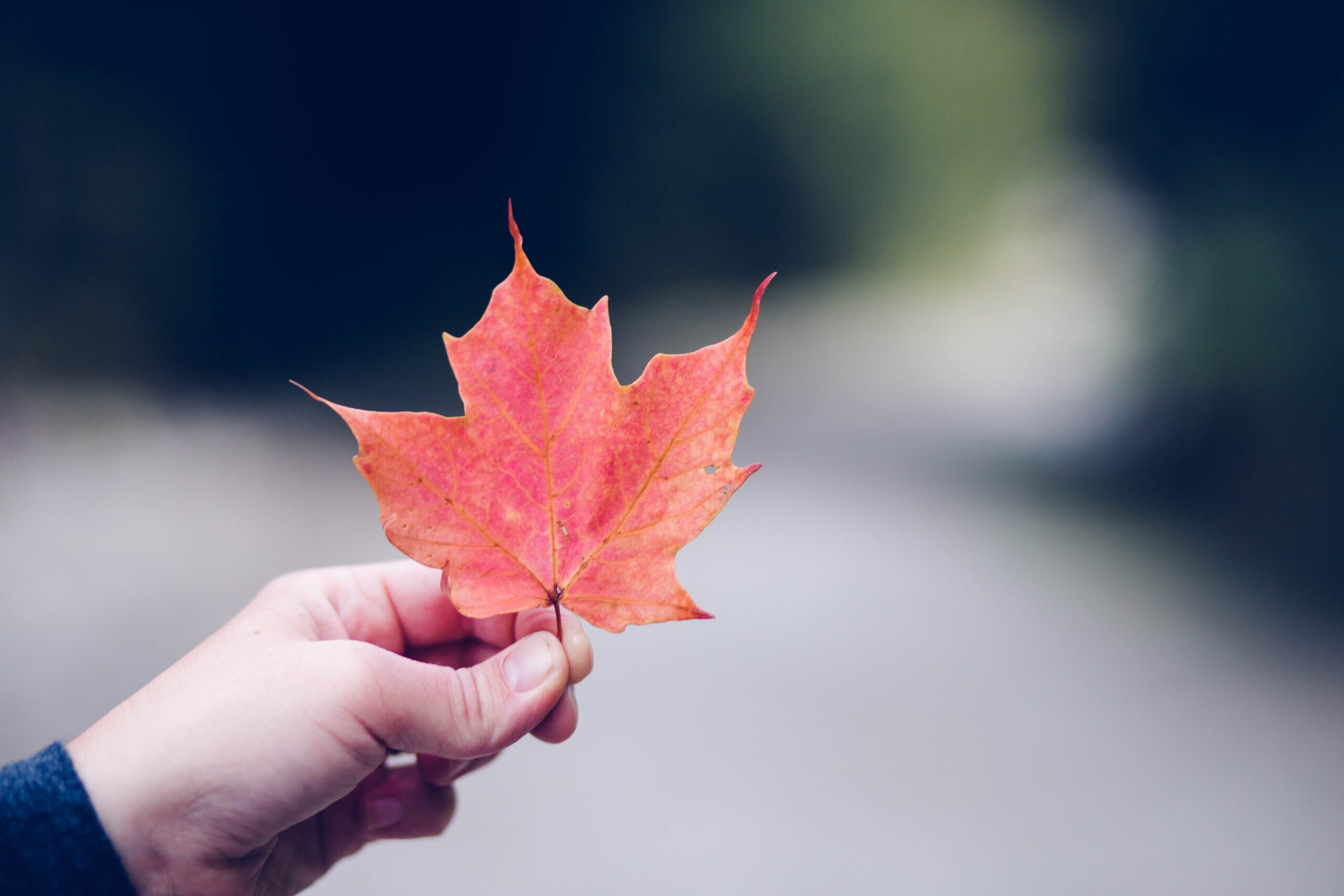 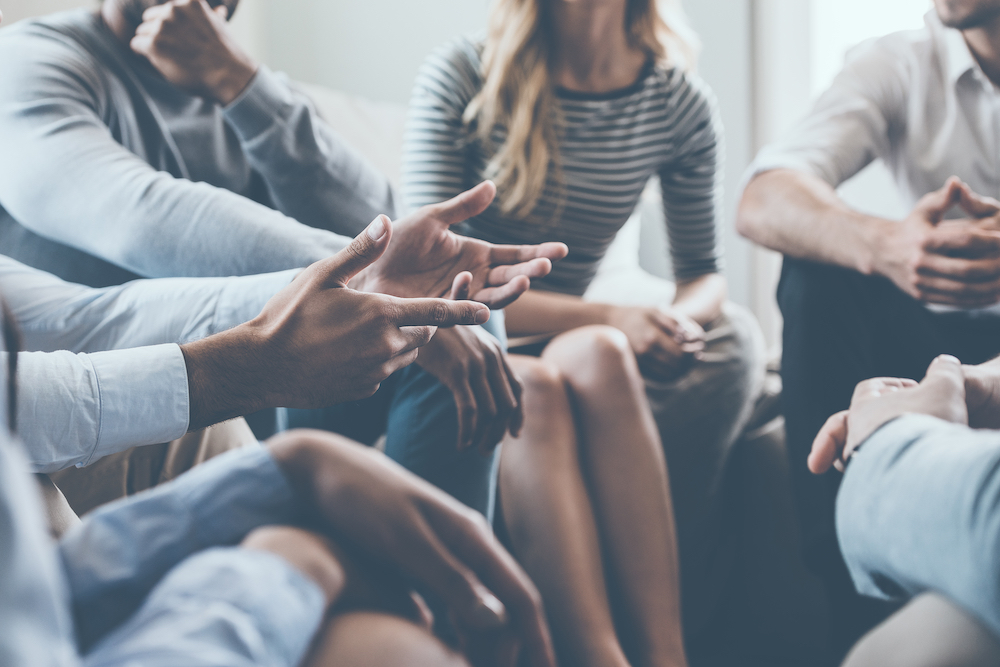 3 Ways To Keep Your Audience Engaged During COVID-19